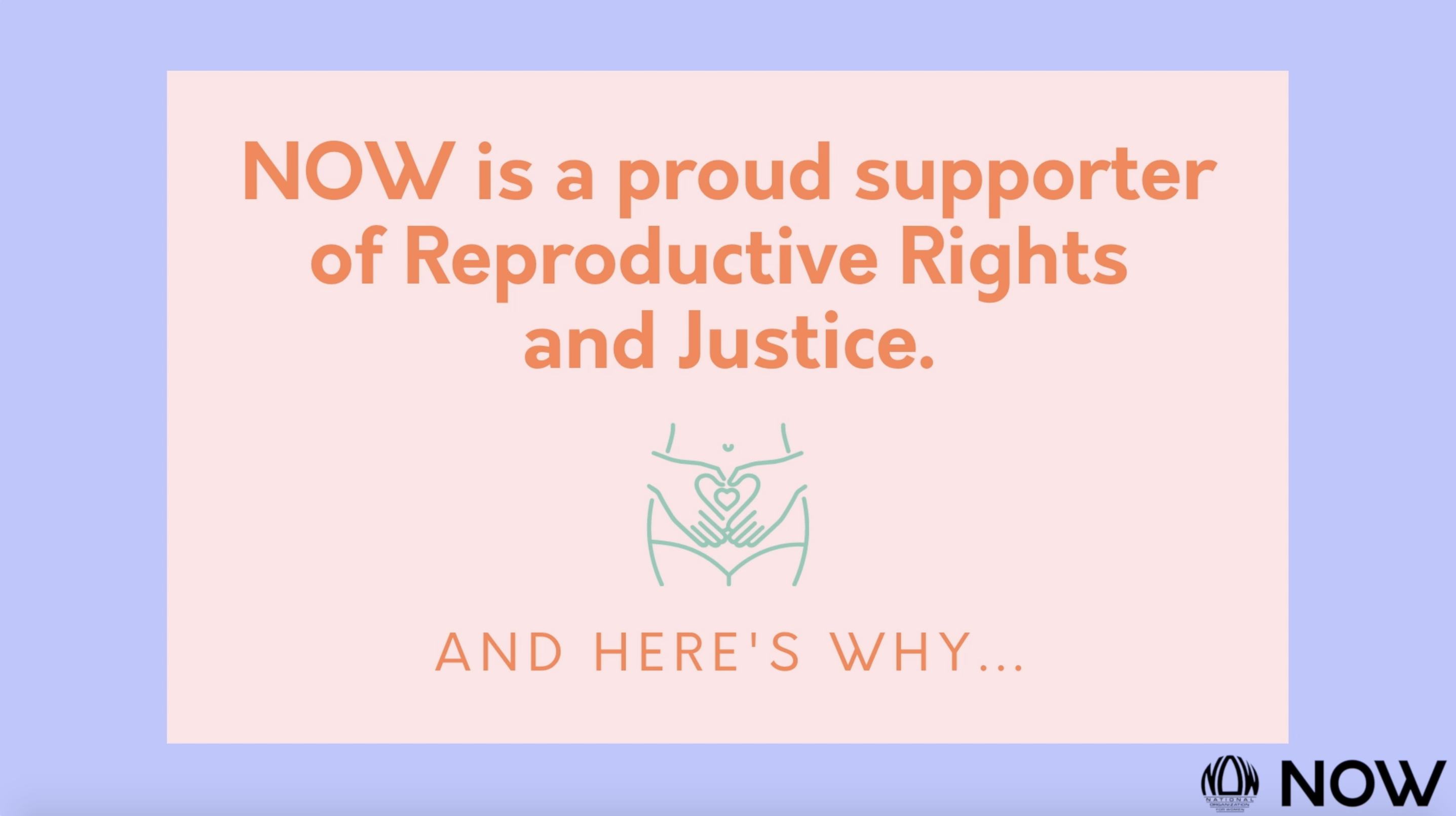 Statement by National NOW President Christian F. Nunes  WASHINGTON — This weekend, we should be celebrating 50 years of a woman’s constitutional right to abortion. Instead, last year’s decision sent us back to square one. While Roe was a watershed mome Read more … Read more...

ISSUE ADVISORY: Risks of Pregnancy Should Not be Minimized

As the abortion debate rages on, abortion rights opponents are quick to point out supposed risks associated with abortion; but rarely do they mention the sobering reality of what following through with a pregnancy can mean to a woman.

President Trump made it perfectly clear that one of his priorities in nominating justices was their likeliness to overturn Roe v. Wade.

One of the cases on this list more likely to reach the Supreme Court is Box v. Planned Parenthood of Indiana and Kentucky Inc.