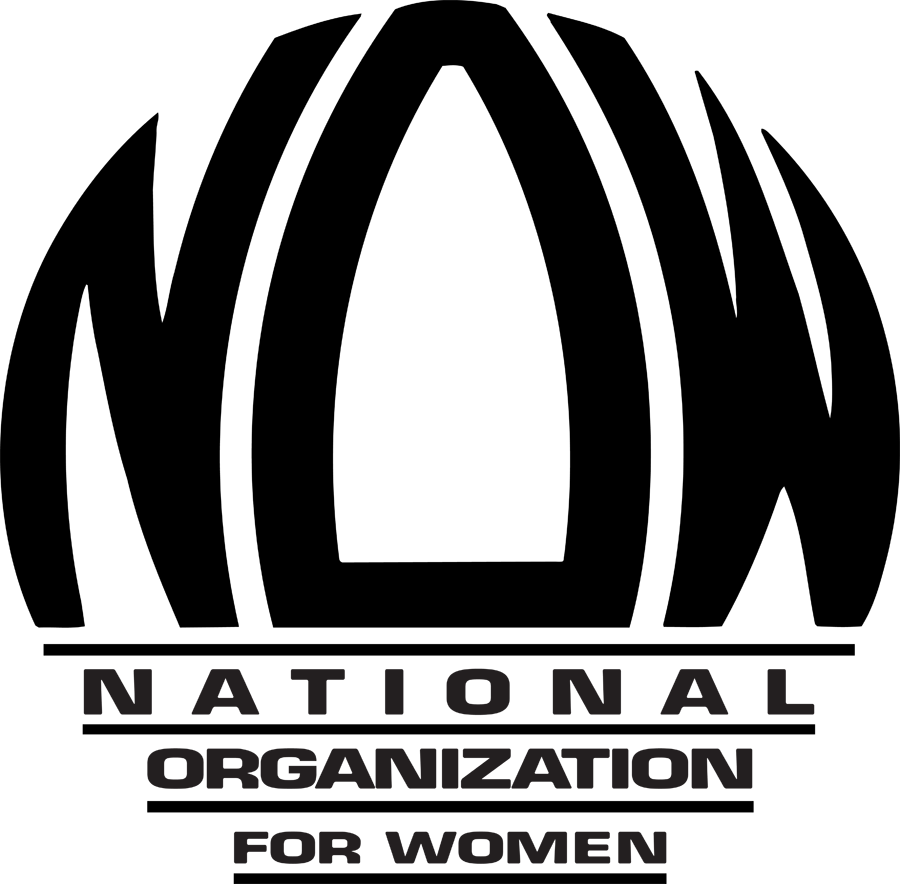 NOW Joins ERA Coalition and Members of Congress for

WASHINGTON, D.C. –– On Thursday, January 27 at 9 AM ET, the ERA Coalition will host a virtual press conference with members of Congress and coalition partners marking the date that the Equal Rights Amendment should go into effect across the country and charting the path forward.

RSVP at the following link. To arrange an interview with Christian F. Nunes, contact press@now.org.

The ERA was passed by Congress in 1972, and Virginia became the 38th state to ratify the amendment in 2020, thus fulfilling all constitutional requirements set forth in Article V. The Attorneys General in the last three states to ratify the ERA, Nevada, Illinois, and Virginia, are suing U.S. Archivist David S. Ferriero to force publication of the ERA to the U.S. Constitution. Last week, the ERA Coalition and other advocates for women’s equality filed an amicus brief in support of the Attorneys General’s case.

The National Organization for Women (NOW) is the nation’s leading membership-based advocacy group dedicated to defending women’s rights, advancing equality and combating injustice in all aspects of social, political and economic life. Through educating, mobilizing, and convening a vast network of grassroots activists across the country, NOW advocates for national, state and local policies that promote an anti-racist and intersectional feminist agenda. Since its founding in 1966, NOW has been on the frontlines of nearly every major advancement for women’s rights and continues to champion progressive values today. More about NOW’s efforts and resources is available at NOW.org.