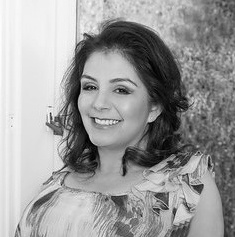 I believe in the power of grassroots organizing to advance feminist ideals to create equity for women and girls in our communities – this was the single focus that first drew me to NOW in high school. Through the years, my feminist perspective evolved from repeating and repeating that we need intersectional feminism to understanding how facets overlap and require more equitable strategies. We don’t know what needs to change unless we make spaces where different voices are elevated.

Strong chapters can affect change but need the National Organization’s administrative support to make reform on the ground. Like many active NOW members in California, I know bits of history between the recent state leaders and National NOW leaders. Some individuals know the facts and contributing factors that make it problematic. Accountability and transparency continue to be detrimental to the heart and health of local chapters.

I have witnessed the emotional turmoil and heartache many of our California feminist sisters have experienced. Many are stepping back to focus on growing their chapters and creating change in local communities. I am not taking a step back; instead, I’d like to take on a role to advocate for strengthening chapters and creating a forum for increased collaboration among chapters.

I am the current President of the San Gabriel Valley Chapter of NOW, and I am asking for your vote as President for California NOW. 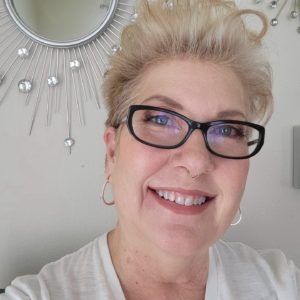 Kim is the current President of the San Diego Area Chapter of the NOW, a position she’s held for the last 7 years.

Full transparency, Kim currently works at the National Action Center for NOW and has obtained permission from the Election Committee to run for Membership Vice President of CA NOW. 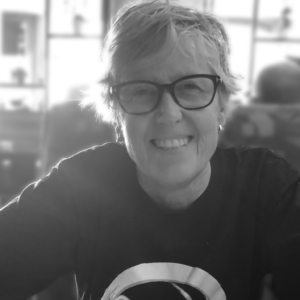 I am running for Secretary of California NOW because I could not stand by and not take any action. What I have witnessed in the last several months between National NOW and California NOW is disturbing, to say the least.

I have been a NOW member for three years and currently hold the secretary position for the San Gabriel Valley NOW. I have been a feminist and activist for animal and LGBTQ rights for over 30 years. I hold a management position at FedEx Express at the Burbank Airport and have worked for FedEx Express at many locations and various leadership positions for 33 years.

I have courage and integrity, and I hope to bring those qualities to a newly elected position. I am asking you to vote for me for the next Secretary of California NOW. 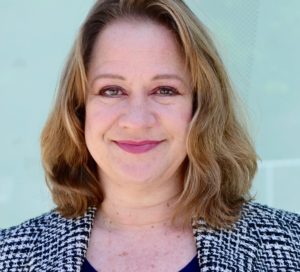 I am seeking your vote so I can bring my skillset to the position of Vice President – Political Action for California NOW.

For more than three years, I worked on grassroots campaigns to get pro-choice candidates elected to Congress and in local positions in California. I’ve done this work while serving as an officer of Hollywood NOW and a Board Member of California NOW, and so it is now second nature to bring NOW’s core values to the work I do on grassroots campaigns.

As Administrative Director of the California Democratic Party’s 2020 Coordinated Campaign, I worked with local, state and national campaigns to direct volunteer resources toward virtual phonebanks, textbanks and postcarding parties all over the state of California. In this role, I supported about 200 campaigns in California, and also worked with national Senate campaigns in North Carolina, South Carolina, Iowa, Michigan, Arizona and Colorado.

During the course of the 2020 Campaign, I worked with major campaign managers, union leaders and non-profit organizations, and helped flip a large-scale campaign based on canvassing and gathering together to make calls to a virtual campaign based on Zoom phonebanks, textbanks and postcard parties.

As staff at the Westside Democratic HQ, I coordinated operations for a campaign site housing phonebanks and special events for Congressional candidates in the 2018 midterm elections. I recruited, trained and oversaw hundreds of volunteers who turned out the vote for Democratic Congressional wins in seven California districts.

As VP-Political Action, I would create a subcommittee that would consist of a diverse representation of California’s membership, from different racial and ethnic backgrounds, from a variety of socio-economic and education backgrounds, and from different parts of the state. The subcommittee would be tasked with identifying BIPOC candidates (with a priority on women candidates) who share NOW’s values, so CA NOW can proactively reach out with support.

Directing the State Chapter’s political efforts toward BIPOC women candidates would result in two significant gains: (1) Helping to increase the number of BIPOC women elected to office in California, and (2) Motivating more women of color and members of indigenous and other marginalized populations to become members of our local chapters.

I am prepared to go the extra mile to recruit women (and men) from diverse backgrounds, so that California NOW can better direct its Political Action efforts and have a wider, deeper impact in the state. I want to build California NOW’s reputation as an organization for BIPOC women candidates to go to for support. We can start by putting our Political Action muscle behind the campaigns of pro-choice BIPOC women candidates, and identify these candidates from state senate and assembly member races on down to local elections.

Please give me your vote for Vice President – Political Action.