10am – When I see it, I’m holding hands with my girlfriend. I’m checking Facebook over Cheerios on a Sunday morning and I see headlines. 20 dead, in a gay nightclub in Orlando. My blood runs cold.
My girlfriend’s bus back to NYC leaves in three hours. I can’t deal with this right now. I hold her hand tighter and suggest a trip to a museum.

1pm – Her bus leaves. We wave, and blow kisses, and I wonder how much danger we are in. My hand curls around my pepper spray in my bag even as I kiss her goodbye.

2pm – I am sitting in a McDonald’s in Union Station. I can’t breathe. I can’t breathe. This is the worst mass shooting in the US. 50 dead. 53 injured. I wander Union Station in a daze. The worst mass shooting was against me, against who I am. I am not safe here. I felt safe yesterday, as queer people flooded the streets for the DC Pride Parade. I waved flags; I kissed my girlfriend on the street. I didn’t know that a few hours after the crowds left, police would flood a nightclub that was supposed to be a safe haven for people like me.

3pm – I make it home. I don’t remember getting there, just turning the key in the lock. I read an article about a victim of the tragedy texting his mother before he died. 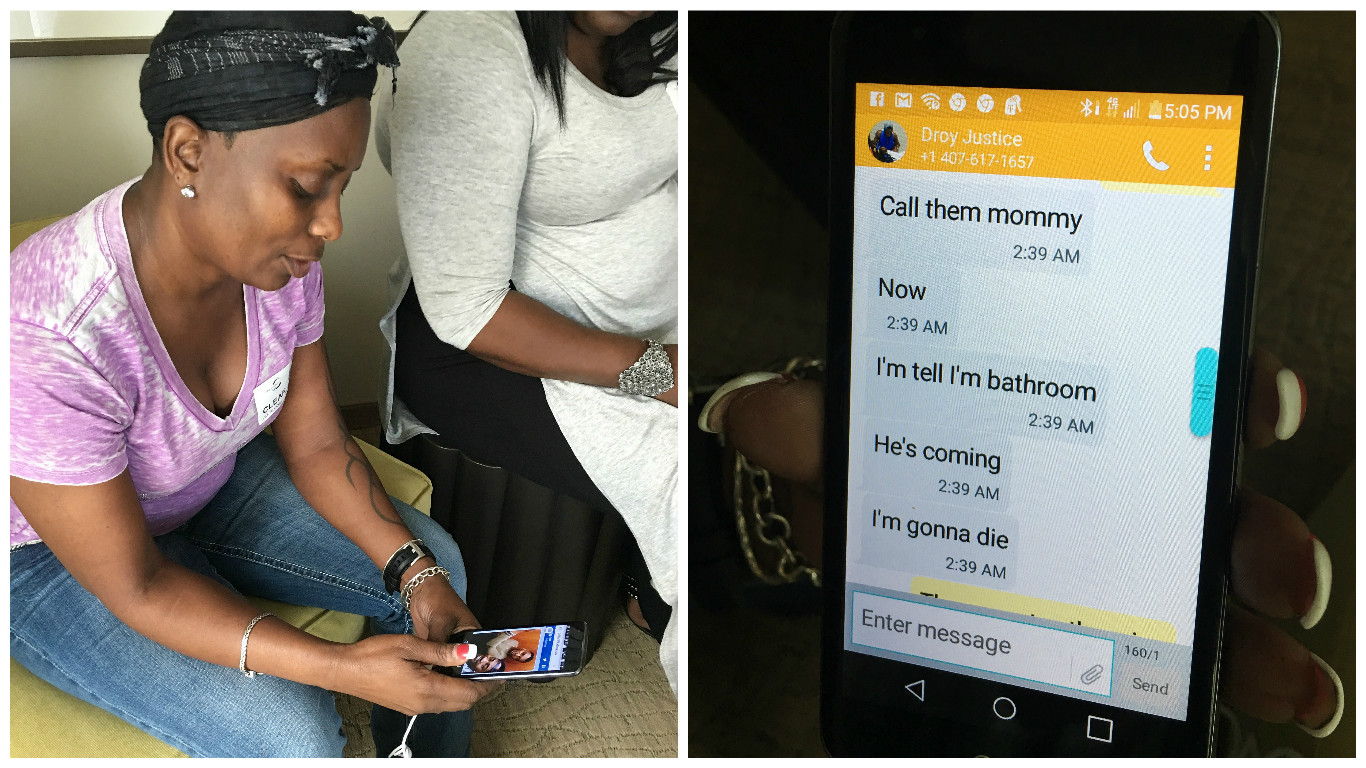 I think about sending those texts to my mom. I text my mom, she doesn’t respond. I finally cry.

5pm – My friends say they feel empty. I can’t decide if I feel empty or angry. I wish I had someone here. I throw away most of the stuff I got from Pride. The rainbow flags, pins, buttons, stickers – they don’t protect anyone. I feel like I’m in danger. I go inside. I can’t stop checking the news. Every new name hurts.
There is a gay community. I know the feeling of seeing another lesbian couple holding hands in the streets. I know the elation of seeing myself represented in my favorite television shows, in music and movies. We support each other, keeping each other afloat. I know my community’s rich history and how we take anything that is thrown at us and make it our own. Instead of flinching at the slur queer, we took it back and made it something we call ourselves. We reclaim, carving out our space to exist. Hurt one, and the whole community feels it.
I don’t know how we’re going to reclaim this.

8pm – I read that the victims’ phones are ringing. The bodies are still in the nightclub, and their families are calling, calling, calling to see if they are alright. They aren’t alright.
Omar Mateen, the shooter, legally purchased his semiautomatic assault rifle a few days before the Orlando massacre. With that rifle, he was able to kill an unprecedented number of people. His ex-wife reported that he was a domestic abuser. The attack happened specifically during a Latin Night event, targeting not only queer people, but also people of color. Apparently he was motivated in part by anger seeing two gay men kissing in front of him. What if that had been my girlfriend and me? Who has seen me and thought of violence?
All these pieces fit together. They tell a story of lax gun laws, a culture that does not encourage women to report domestic violence, racism, and homophobia. This story ends in fifty people like me dead. I close my computer.

10pm – I Skype my girlfriend. She’s terrified to go to New York City Pride. We cry, together, across a grainy connection. We don’t talk much. I want to be there, to hold her and tell her everything will be okay.
I don’t know if it will be okay. A man was caught with three assault rifles, ammunition, and bomb materials on his way to LA Pride on Sunday. Will New York Pride be safe? Is anywhere safe?
Right now, America is the most accepting of LGBTQ people it has ever been. From Laverne Cox to Glee, gay and trans people see themselves represented in media. Pride celebrations occur in nearly every major city. LGBTQ people have support systems in the form of online communities, Gay-Straight Alliance clubs, and, yes, gay bars. Historically, gay bars have been a place of sanctuary where queer people can express themselves fully through drag shows, dancing, and an accepting atmosphere. Pulse was founded to honor the owner’s brother John, who died of AIDS, and has served as a gathering place for LGBTQ people in Orlando since its 2004 opening. The name of the club, Pulse, refers to John’s heartbeat, as a living memorial he would be proud of.
My pulse is too fast. I put on some Simon and Garfunkel to calm down.

That is the purpose of these queer spaces. They are places to split the night, break queer silence, to reach out of the closet. The neon lights of a club are there to shed light on you, on your own terms. To face danger together. To mourn, to celebrate, to take how different you are and shout it to the stars.

12am – I fall asleep. I will put myself back together in the morning, I will lift up my community, and we together will work to fix the issues that made this disaster possible.
For now, I dream of dancing in the dark without fear.

5 responses to “Orlando Shooting: A Response”