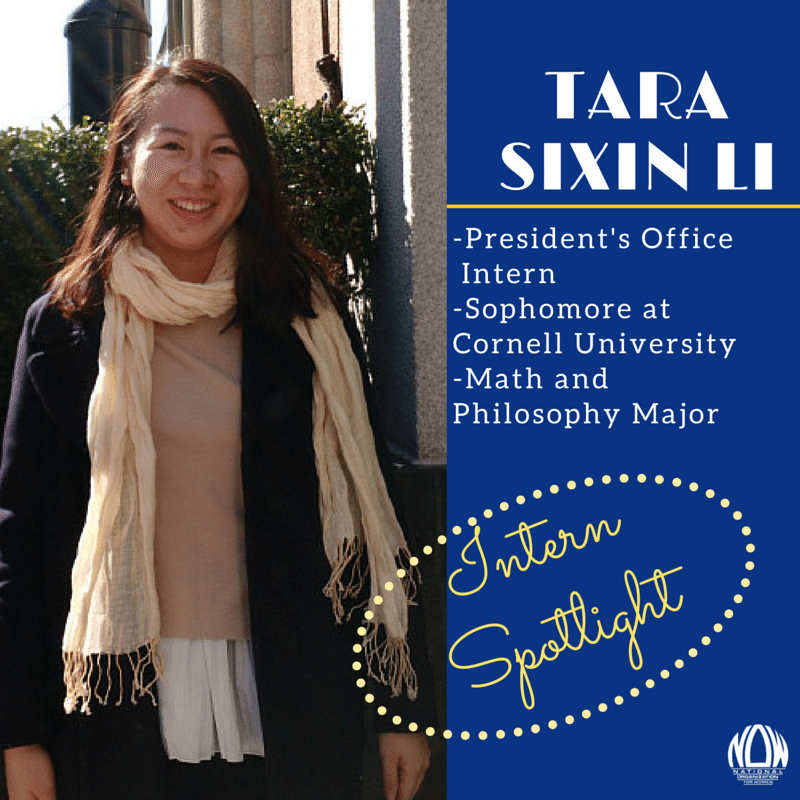 “If not me, who? If not now, when?” Emma Watson’s question at the end of her speech still echoed in my heart. She was launching a UN Women movement named “HeforShe”, inviting male members of the world to join a feminist campaign. I could not agree more with her proposal.

Born and brought up in China, I was not aware that I am a feminist for a long time. It had never occurred to me that my fights against the questioning and judgment I met were defending not only my own pride and dream, but also gender equality. Neither did it occur to me or my mom that she was instilling feminist thoughts in me when she keeps on emphasizing to me the importance of women being independent, confident, and self-motivated, while most of the Chinese women around us believe in the saying that for women, it is better to marry well than to work well.

It was my yearlong experience at an all-women college that made me realize how much I believed in feminism. The topic is always mentioned in the college. It feels like by going into an all women university, one instantly becomes a feminist. The word does not sound intimidating to me anymore. It carries no assumption of men hating or “women taking over the world”. Just as Emma said in her speech, whether you admit it or not, if you believe in equality, you are a feminist.

The experience also first introduced me to the notion of “stereotype”, and how much we are all affected by it. Stereotypes stop people from being who they want to be even before they started. Gender stereotypes, especially, are harming as many men as women. I want to help more male be more aware of gender issues. I know that the education of feminism among women is not enough. It is time for the male to know that girls do not want to be called bossy, just out of the same reason why the male would not like to be called sissy. It is time to let more and more people understand that gender stereotypes harm both sides. Male can be emotional and even cry; female can be reasonable and ambitious. We can all be what we want to be, regardless of gender.

Easy as this dream sounds, every step towards it is a struggle. I witness the fall down of a 20-year long feminist legal aid institution in China after being an intern there for the summer. I was surrounded by people gathering in front of the US Supreme Court, fighting against irrational regulations on abortion. This is a war that no one is fighting alone. It is a conflict between thousands years of patriarchy and the rational acknowledgement of human being are born equal, which most people refuse to admit to.

I was moved by a sign I saw in the rally for abortion, and I would like to put it here. It is hold by an aged woman, saying that “It has been so many years, and I can not believe I am still fighting for this.” I think it is more important to let people become aware of what they are fighting for. I would tell feminists who were unaware of their feminist identity that “Hi! What you are against happens to be gender stereotypes, and believe it or not, you have been a feminist for years.”