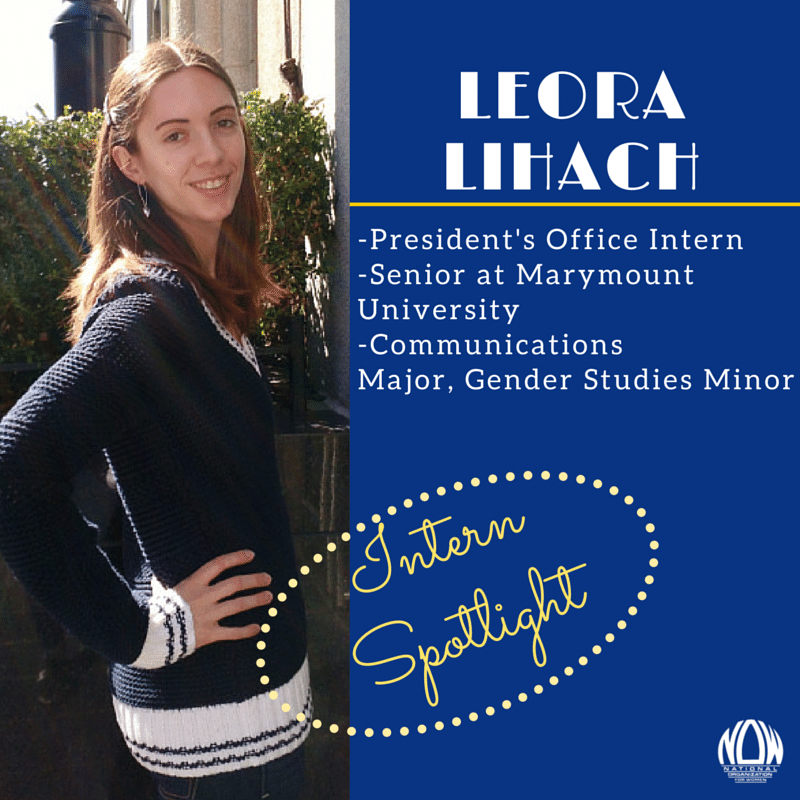 Feminism to me is the belief in equality between all people of all races, sexualities, and socioeconomic backgrounds—it is the belief that we are all equal because we are all human. Feminism is therefore also the effort to reclaim the power denied to many different people, not just women. It’s about taking back our right to define ourselves for ourselves, to embrace unique identities that don’t fit into any category, and to live in freedom of any and every kind of discrimination, prejudice, and oppression. I firmly believe that feminism is for the many and patriarchy is for no one.

My ambition is to one day have a career that involves supporting, empowering, and advocating for oppressed groups in the United States and abroad. Over the years, I have specifically studied human rights and women’s political advocacy in Latin America, believing that we all have a social responsibility and moral obligation to learn from each other across borders.

If you were to ask me what my “brand of feminism” is, I would say it is a diverse and inclusive united front. In my experience, so few people understand what feminism really means these days. As I launch myself into the career world, my objective is to help reestablish this movement, especially to the younger generations who we rely on to carry the torch in future years. I want people to understand that feminism is a movement for everyone. I want this movement to be more inclusive of women who might never sit in college classrooms, let alone read feminist theory. I want more women to form alliances across borders. And I want to bring more men into the movement, however controversial that might be.

My commitment to inclusivity has led me to favor the arts as a medium for activism. During my time studying abroad at Oxford University, I constructed a tutorial on activist theatre. I turned my honors thesis into a play, with the idea being that plays can build this bridge between the ivory tower and people who might never have the luxury of a college education. This play also serves to amplify the voices that the United States has historically marginalized—in this case, voices from Latin America.

The story comes from the prisoner of war testimonios by women who fought in the Salvadoran Civil War. It centers on a character of my creation, but true to the spirit of every Salvadoran woman who joined the revolution. The underlying feminist theory is this idea of maternal empowerment—using the cultural esteem associated with motherhood to challenge patriarchy from within its own constraints. The revolutionary women in El Salvador linked the role of motherhood to their work as soldiers, thus expanding motherhood into a forceful, public role.

My university recently previewed a scene from the script, which generated a great deal of interest. I am now in the process of taking the entire script to the public. I hope the effect will be a collective understanding of what these women fought for and how their stance empowered women.

I intend to continue using activist theatre as a way to expand the inclusivity of the feminist movement and to reestablish to younger generations what it means to be a feminist. It takes activists to transform what people of an out-group, or an oppressed gender, or an entire nation can imagine for themselves. So I believe that maximizing our numbers is more than important—it’s essential.

One response to “Intern Spotlight – Leora”