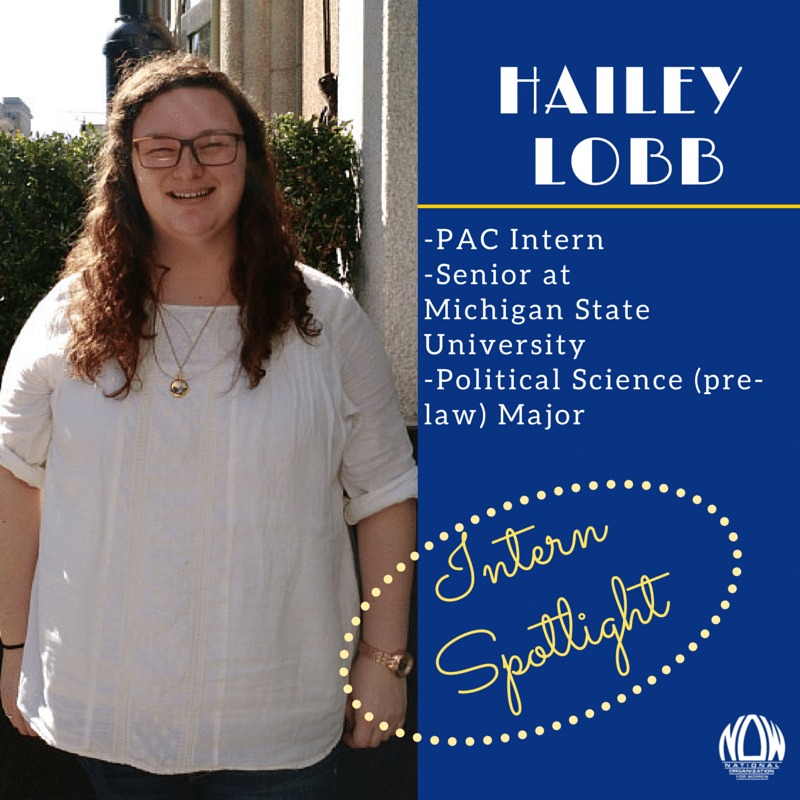 “…because feminism is for angry girls.”

“…feminism is a dirty word right now, and I don’t want to associate myself with that.”

“…because I don’t need feminism.”

In our day and age, the number of times I hear sentences like the ones above is astounding. Not only is it scary to hear people admitting to not needing feminism, but the feminism they are talking about is not really what feminism is about at all. There are a lot of misconceptions when it comes to this movement, and there are a lot of stereotypes that feminists face that are not only inaccurate, but sometimes hurtful and marginalizing. I’d like to help set the record straight on a few aspects of feminism that I think are important for a basic understanding of our movement.

Perhaps one of the biggest misconceptions is that feminism isn’t a movement that everyone can and should be a part of. The thing is… anyone can be a feminist. Our movement is one of equality for all. And yes, that includes women of color, women of the LGBTQIA community, women of all economic statuses, disabled women, men, etcetera. It includes everyone, and if you believe in equality, then you are a feminist. Wear that label proudly.

Second, feminists come from all generations. We are not just millennials who want to be a part of something bigger than ourselves. Someone had to expose us to the injustices of this world, right? Our parents, our grandparents, our teachers, and our peers are the ones who taught us to stand up for what we believe in and taught us that we are more and that we deserve to be treated equally. These ideas did not just pop into our heads because we were bored and needed something to fixate on. This movement has been one in the making, and we will continue to poke holes into that glass ceiling that everyone has heard so much about.