“Equality of rights under the law shall not be denied or abridged by the United States or by any state on account of sex.” – Section I of the Equal Rights Amendment 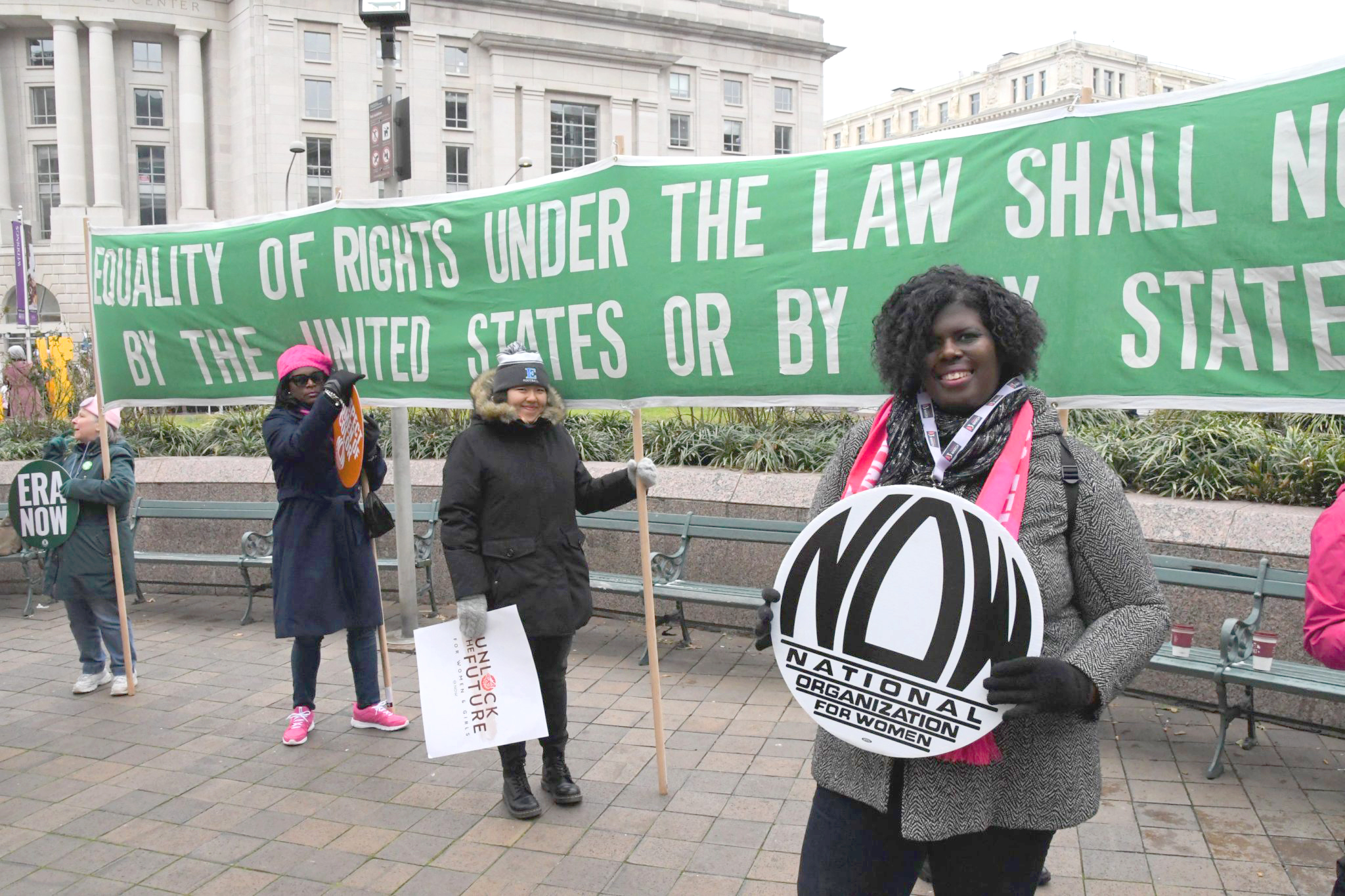 Women are deliberately left out of the Constitution, which means that even centuries after it was enacted, discrimination against women is still not fully prevented in the United States. Gender is not held to the same standard as race and religion in the eyes of the law, making it harder to prove myriad forms of bias and inequity. This is why we need to finally need to enshrine the Equal Rights Amendment (ERA) to the U.S. Constitution.

What is the ERA?

(Move to the timeline) 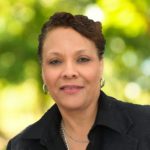 “Equality is not debatable, we are born with it. All we are asking is for it to be recognized.”

–  Nevada State Senator Pat Spearman, one of the leaders of the modern ERA movement at the first U.S. House Judiciary hearing on the ERA in nearly 30 years on April 30, 2019.

Why do we need an ERA?

The ERA would prevent a rollback of women’s rights by legislation or court cases that are often politically motivated. It would also promote laws and court decisions that fairly take into account women’s as well as men’s experiences and would help prove gender-based discrimination in court.

Learn more about how the ERA will help women.

Her-story in the making

The first version of an ERA was written by Alice Paul and Crystal Eastman and introduced in Congress in December 1923. Congress eventually passed the ERA in 1972 and sent it to the states for ratification. Unfortunately, an artificial timeline was included in the preamble of the Act, setting a date of March 22, 1979, which was later extended to June 30, 1982. Some legal analysts have asserted that Article V of the Constitution does not permit the imposition of deadlines on the ratification process, but this question may end being settled in court.

By the 1982 date, only 35 of the necessary 38th states had ratified and many believed the ERA to be a lost cause. But advocates would not be deterred and in 2017, thanks in large part to the efforts of State Senator Pat Spearman, Nevada became the first state to ratify the ERA after the expiration of both deadlines and Illinois followed in 2018. In January 2020, advocates could finally celebrate victory as Virginia became the 38th and final state needed to ratify the ERA. However, a few hurdles remain before we finally see this vital Act enshrined in the Constitution.

Read more about the history of NOW and the ERA, the artificial timeline and states’ ratification, here.

What Happened After the 38th State Ratified? 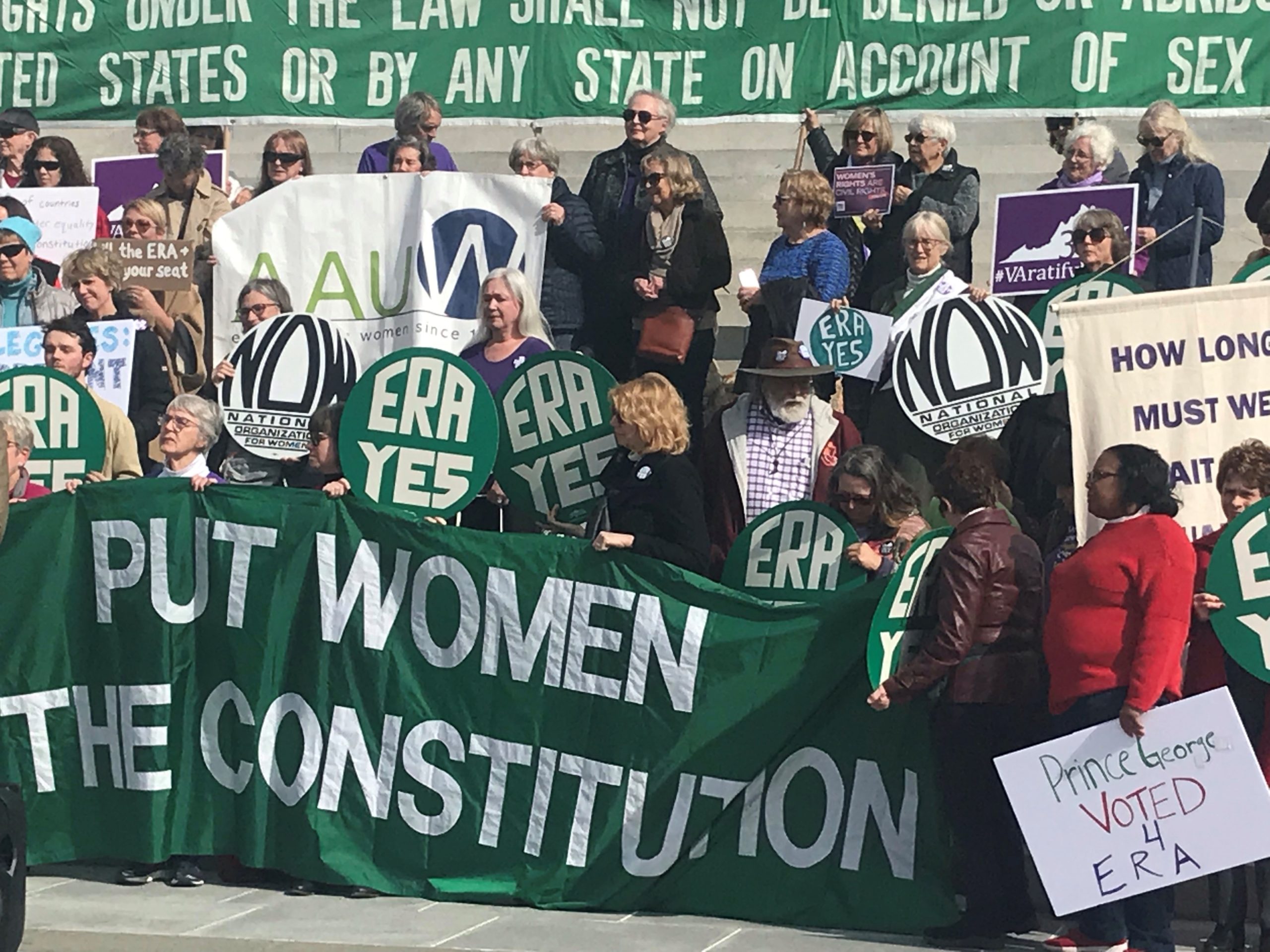 After its vote, Virginia submitted its ratifying documents to the National Archives and Records Administration (NARA), which is responsible for certifying the ERA to the Constitution. However, in January 2020, the Department of Justice (DOJ), Office of Legal Counsel, issued an opinion stating that the deadline for the ERA had expired and that the ERA was no longer pending. NARA said that it would adhere to this opinion. It is NOW’s position that the OLC opinion is another purely political maneuver from a DOJ riven by partisanship.  It is not binding on Congress, the courts or state legislatures, and ultimately it will not slow down the momentum toward final ratification of the ERA.

On July 1, 2020 – NOW and over 50 women’s rights and civil rights organizations filed a joint amicus curiae brief urging the enshrinement of the ERA in the Constitution. The brief was submitted in support of a lawsuit brought by the Attorneys General of Virginia, Illinois, and Nevada – all three states having recently passed ratification measures. Their lawsuit, filed in the U.S. District Court for the District of Columbia, argues that the Archivist of the United States must now certify the ERA as part of the U.S. Constitution.

On February 13, 2020, the U.S. House of Representatives passed H.J.Res.79, which removes the artificial timeline, by a vote of 232-183. While this deadline removal is not required, supporters are pushing it as “backup” insurance. Action is needed in the Senate as well for S.J.Res.6: A joint resolution removing the deadline for the ratification of the equal rights amendment, sponsored by Maryland Sen. Ben Cardin (D), and 33 bipartisan co-sponsors, this bill will need both Republican and Democratic supporters to pass.

What do we do next?