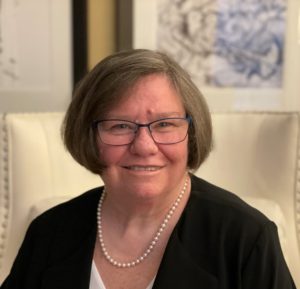 Bear Atwood is the Vice President of the National Organization for Women.   Prior to becoming Vice President, she was a civil rights lawyer in Jackson, Mississippi specializing in representing LGBT clients.  She is the former Legal Director for the ACLU of Mississippi and was the Executive Director for the Southern Poverty Law Center’s youth justice project.  Prior to moving to Mississippi, Bear was a Deputy Attorney General in New Jersey working for the State’s Division on Civil Rights.  She has also worked for Planned Parenthood of Central New Jersey.

Bear is the current President of Mississippi NOW and a former President of NOW-NJ.  She was a member of the NOW National Board and has served on the PAC.