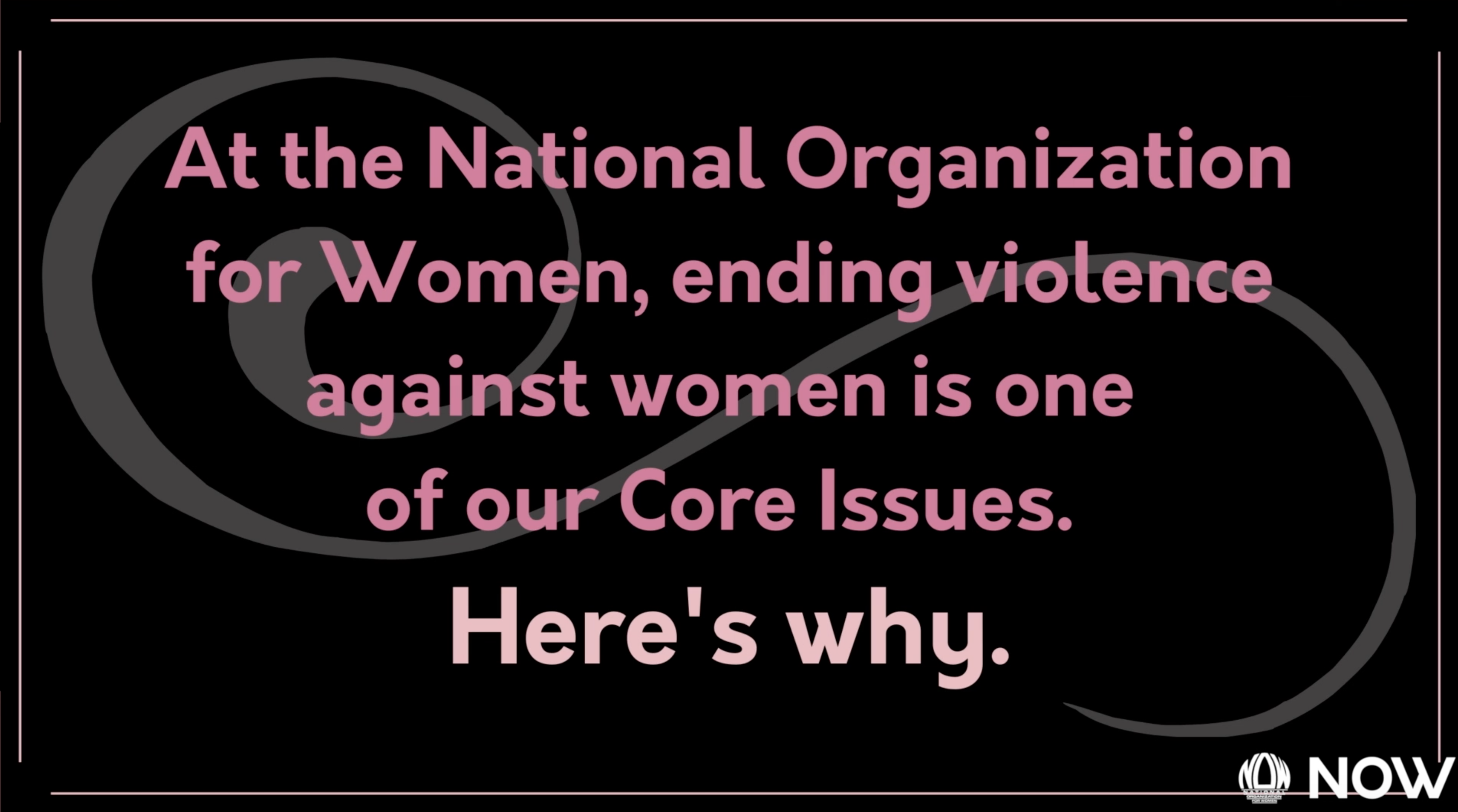 Cyberstalking and Online Threats are defined by an internet user being called offensive names, having someone purposefully try to embarrass them, being physically threatened, being stalked, harassed for a sustained period or being sexually harassed online.

The U.S. Supreme Court on Wednesday heard arguments in McCullen v. Coakley (Docket No. 12-1168) challenging a 2007 Massachusetts law that makes it a crime for speakers to enter or remain on a public way or sidewalk within 35 feet of an entrance, exit, or driveway of a reproductive health care facility.

Letter to Michigan Officials Regarding the Shooting Death of Renisha McBride

On behalf of the National Organization for Women, its members, supporters, and chapters in all 50 states and the District of Columbia, I am writing to urge you to take decisive action regarding the homicide of Renisha McBride.