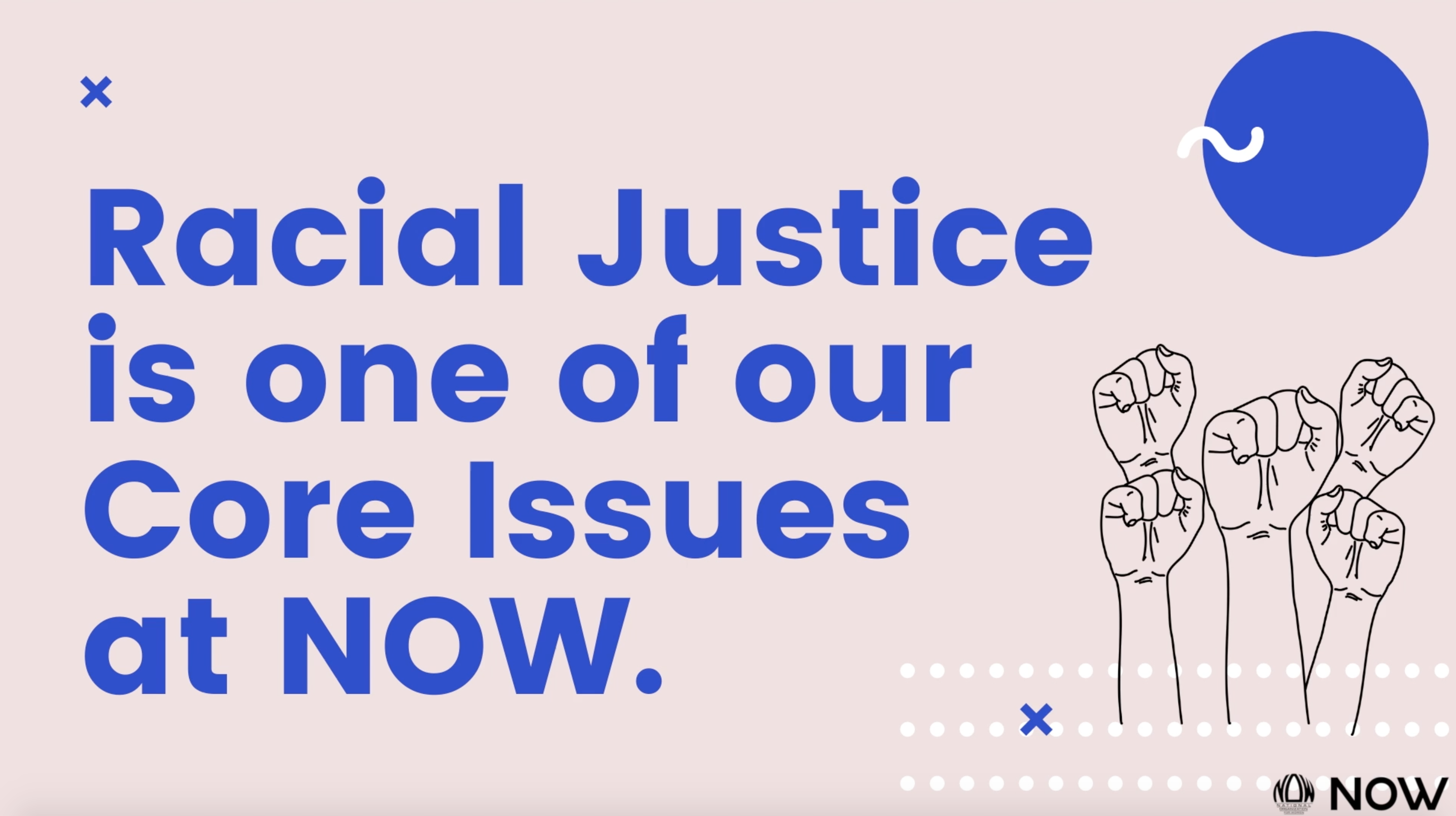 Allies in Equality—Him and Her for Each Other

Posted by Leora Lihach on 02/11/2016
By Leora Lihach, President’s Office Intern As the millennial generation begins to take center stage in the world, the feminist movement is at risk of severely slowing down. Too many young adults believe that feminism is off-limits to men and a dangerou Read more...

Posted by Olivia Guerieri on 04/30/2015
I haven’t talked about Baltimore very much. Honestly, I haven’t really even thought about it much, because thinking about it makes me so angry and frustrated and I’m tired of feeling that way. But it doesn’t go away just because I try not to think abou Read more...

Posted by Gillian Barna on 04/07/2015
For some time, the National Organization for Women has been advocating that there needs to be a parallel effort to the My Brother’s Keeper (MBK) initiative which focuses entirely on helping Black boys and men. The picture of African-American girls deta Read more...

Posted by Sarah Beth Alcabes on 12/30/2014
2014 has been a busy year for NOW!  Our grassroots activists have been hard at work, refusing to stay silent as conservatives attempt to deny women their rights.  From Alaska to Louisiana, New York to Texas, Rhode Island to Missouri, activists across t Read more...