NOW advocates for a wide range of economic justice issues, all of which limit women’s freedom and success. These include welfare reform, livable wages, paid sick leave, job discrimination, pay equity, financial literacy, and more. We know that these issues impact women of color at much higher rates and that economic justice is intertwined with racial justice, reproductive freedom, and our other core issues. 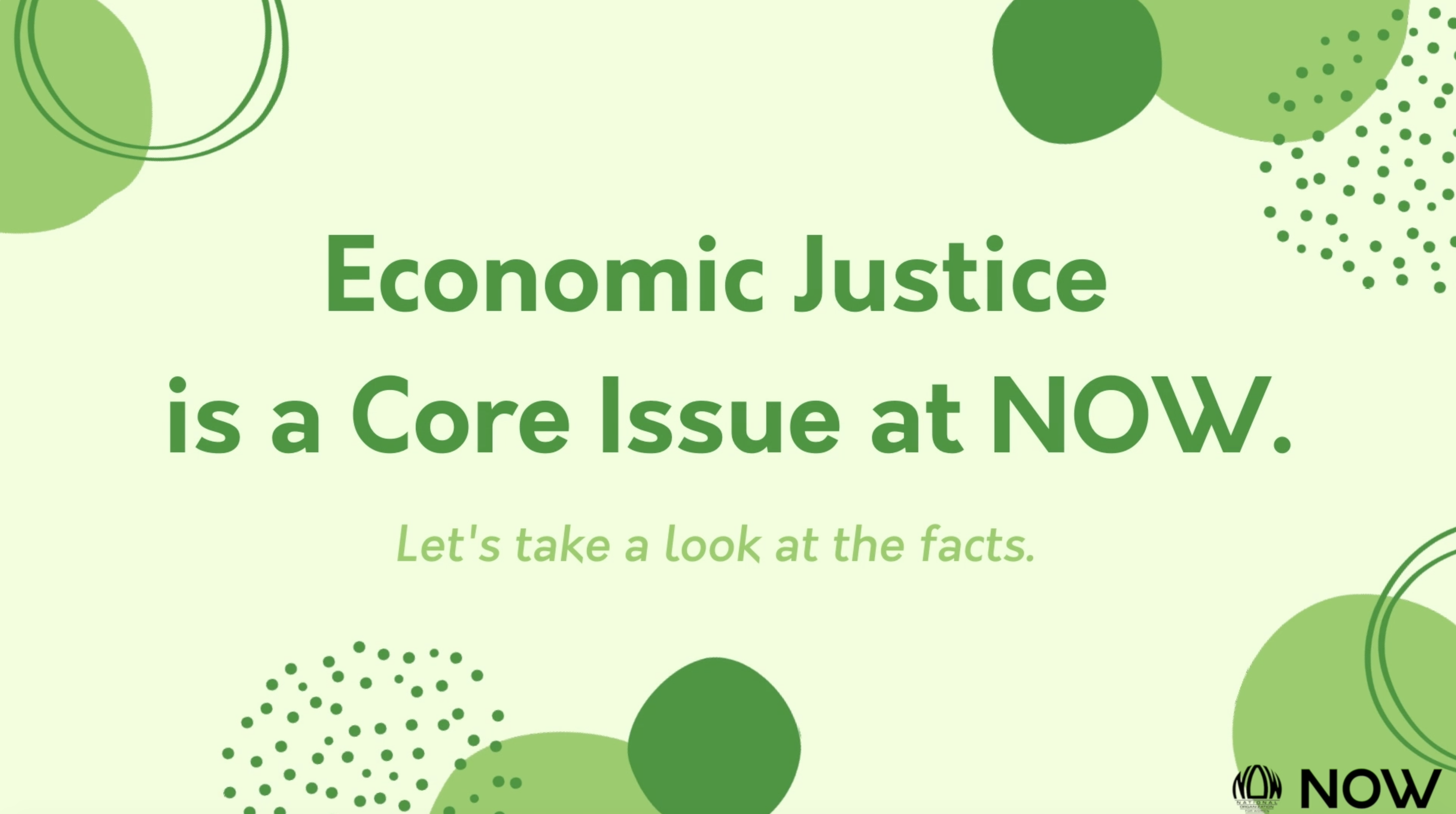 Posted by Nairi Azaryan on 02/22/2016
By Nairi Azaryan, Communications Intern A pipeline is a human made structure, moving substance swiftly and uninterrupted from point A to B. The school to prison pipeline does just that, sending young children of color, disproportionately girls, from sc Read more...

Allies in Equality—Him and Her for Each Other

Posted by Leora Lihach on 02/11/2016
By Leora Lihach, President’s Office Intern As the millennial generation begins to take center stage in the world, the feminist movement is at risk of severely slowing down. Too many young adults believe that feminism is off-limits to men and a dangerou Read more...

“Leaning in” won’t liberate us 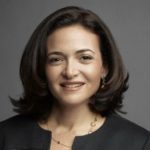 The term “lean in” has been used fairly regularly in feminist discourse. It originated in a book published by Sheryl Sandberg that discusses factors that hold women back in the workforce and how women, she says, often hold themselves back. And I largel Read more...

09/21/2022 WASHINGTON— NOW recognizes Black Women’s Equal Pay Day and the need for transformative change that addresses the gender and racial inequalities that economically plague Black women. Black women are the backbone of our workforce but are often Read more … Read more...

On Equal Pay Day, NOW Commits to the Push for Economic Justice

WASHINGTON, D.C. — Today is Equal Pay Day, a stark reminder of how far into the year women must work to be paid what men were paid the previous year.  White women working full time in the U.S. make 83 cents for every dollar made by white men: that add Read more … Read more...

“Women earn 83 cents on the dollar, but really that breaks down when we happen to look at race,” said Christian F. Nunes, president at the National Organization for Women. “It’s really a white woman earning 83 cents on the white man’s dollar.” Read more...

“The new Trump/DeVos rule is unfair, discriminatory, and places all students in danger. It not only makes it harder for survivors to achieve proper justice, it favors the side of the accused, further silencing and traumatizing the victim. It is rooted in the deep misogynist myths that victims are liars and that victims in some way play a role in their own abuse. I hope that the courts ill stop this ill-conceived and punishing rule.”

Two kinds of revolution are taking place on Capitol Hill. Both are led by women, and both are transforming politics. But we must remain aware of the old fashioned sexism that threatens to derail these advances.

President Trump made it perfectly clear that one of his priorities in nominating justices was their likeliness to overturn Roe v. Wade.

One of the cases on this list more likely to reach the Supreme Court is Box v. Planned Parenthood of Indiana and Kentucky Inc.